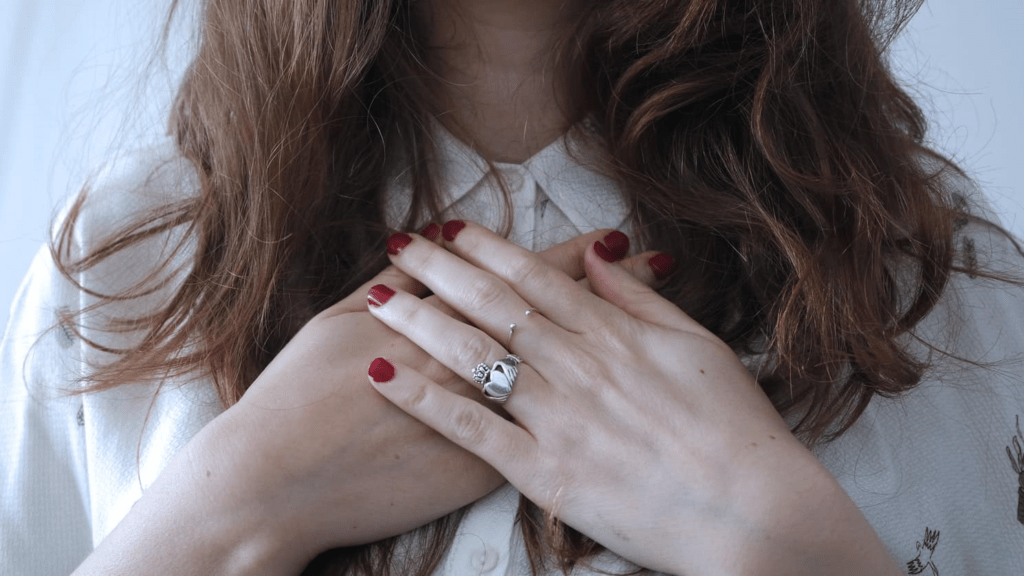 How to Support a Child Caught in Pornography

One way we as parents can protect ourselves spiritually is to wake up and realize we are at war, and it is far more personal than we think.

It changed my life to learn the same things my son was learning and apply them to my own personal battles with self-mastery. It was exciting and liberating to reclaim my own identity and purpose and stand confidently with a whole new perspective about what was going on around me and inside of me. I had never recognized that the war we fight is in our minds and hearts.

When I realized what was happening and that I had power to change and a Savior who was right there to assist me, it was AMAZING!!! I recognized my real enemy and began to gain knowledge and insight into how to discern and detect him. But most empowering was to learn I was the CRUSHER!! I could now fight back.

Instead of being on the defense, trying to avoid being tricked by Satan and pulled onto his “smoke and mirrors” battlefield, I began to recognize I could strategically plan, prepare and practice in an offensive way.

It was like saying, “OK Lucifer, I can see you and I know we are going to battle today and every day because you, like the Lamanites in the Book of Mormon, will never stop trying to kill the Nephites…so I invite you to meet me on my battlefield where I have home court advantage. I refuse to fight you on your terms, on your field, or in your sick way.”

And it came to pass that [Karen] met [Satan] in the borders of [her mind and heart], and [her] people were armed with swords, and with cimeters and all manner of weapons of war.

And when the armies of [Satan] saw that the [Broadheads], ​or that [Karen], had prepared [her] people with breastplates and with arm-shields, yea, and also shields to defend their heads, and also they were dressed with thick clothing. . . . therefore, they were exceedingly afraid.

Can you see in your own life how easy it is to get in a fog and forget to dress in protective armor – to pray, read the scriptures, go to the temple and attend church to renew your promises of why you fight? I can!

It became blaringly obvious to me how hard Satan worked to weaken me by distracting me and deceiving me away from the simple things I am to do each day to protect myself. My morning motto is “armor up!”

I refuse to show up to battle without my full armor against a 7000-year-old military and psychological genius who is sneaky and mean.

I have to remind myself of this every day. I now have daily personal strategies to maintain the strength of my armor and battle plans.

I have learned Satan is always walking about like a lion, watching me to see where my weaknesses are and how he can devour me (1 Peter 5:8).

Captain Moroni is an amazing example of what it takes to win battles against an enemy who will never stop trying to have power over you, put you in bondage as a prisoner of war or kill you. He prepared ahead of time for the attack in astonishingly cool ways, and so must we.

Just like Captain Moroni planned and instructed the people he loved to wear cool armor that frightened the enemy, use strategic tactics and make detailed battle plans, we as parents must do the same.

It’s time we all wake up the warrior we have always been and remember why we fight and why we don’t give up! We have already proven we know how to fight against Satan; the fact that we are here proves we have fought a battle against him before AND WON!

We bravely fight out of loyalty, love and support of our Father in Heaven and all He offers to us and has planned for us. We truly want to be like Him.

We fight for the great cause of freedom our Savior and Champion, Jesus Christ, claimed for us. We stand and fight with purpose and confidence because of Him. He is “the way” (John 14:6) to victory. Without Him we are utterly lost.

Our battle cry should be something like: We believe in Christ’s promises and the miracles He has performed for us, “be strong in the Lord, and in the power of his might” (Ephesians 6:10). As parents, we can choose to wake up and then do what it takes to stay awake!

The confidence to stand

Healing, hope and a powerful connection to his divine nobility as a son of God propelled my son to regain hope and confidence in the great future he had, despite his mistakes, because he was awesome!

When he could detect Satan’s lies about his identity, recognize the lie that the Atonement was out of his reach and see Satan’s subtle, yet debilitating, tactics, he found the confidence to stand!

Satan knows that no matter how much knowledge, training, truth and skill a person has—if he is fighting himself, feeling shame, lacking confidence or remaining in emotional pain, it makes it easier to work his weapons against him and keep him trapped where he is.

I have noticed from personal experience as a mother, trainer and Mothers Who Know facilitator, that as parents, we too need to recognize Satan’s lies, face our emotional pain and be more aware of the war we face and our vital role in it.

It is hard to stand and fight with the kind of courage it takes to defend and protect our families from the great onslaught of opposition unless we can wake up the warrior within ourselves and remember who we have always been. We too must have some serious skills at fighting the enemy or we won’t be able to be the parents we were meant to be in this great and last day!

It can feel overwhelming and even debilitating if we don’t access the same powerful training our sons and daughters are receiving.

Join in the strength and support of Mothers Who Know and MOM PoWeR.

To read about specific tools that can help mothers with a child battling a pornography challenge, order your ebook copy of Momma Trauma: Now What? by Karen Broadhead.

PrevPreviousMothers Who Know: Specializing in Supporting Mothers in Trauma
Next10 Tips for Latter-day Saint Parents of LGBTQ ChildrenNext 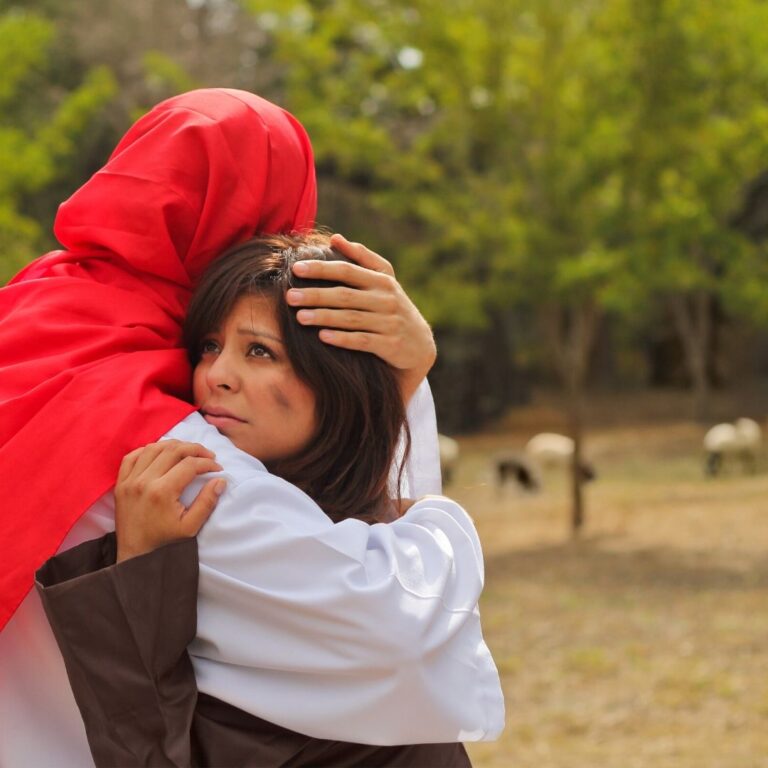